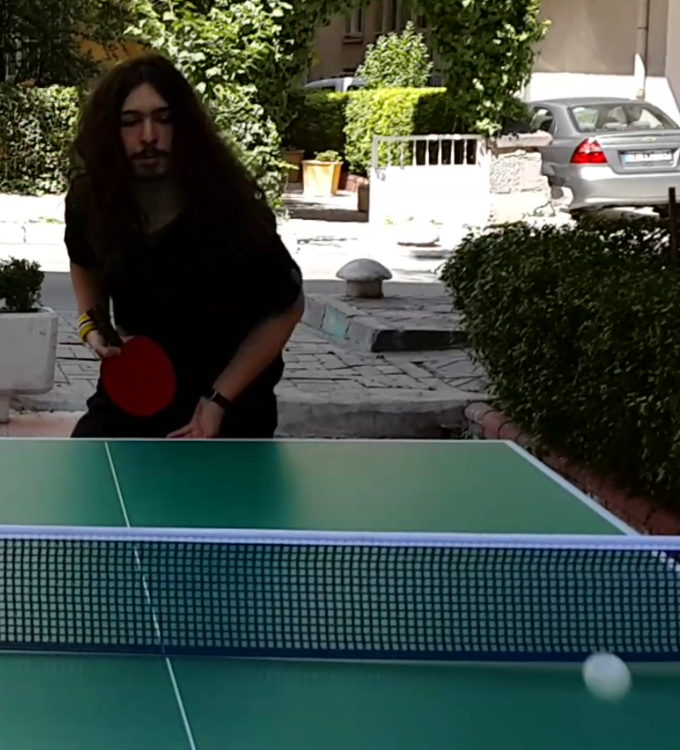 I am completely pleased with the premium membership. Being an undergraduate student at a University, I have a lot of free time during the summer. I spend this time playing around 20 hours of table tennis a week. Following the training sessions associated with the premium membership while training/playing for so many hours helped me improve really fast. I only play with people around the neighbourhood or people I know from high school or University. Despite that, when I first registered for the premium membership I was one of the worst among them. After 7 weeks of training sessions I am one of the best. There is only one person, a previous league player, who is better than me and another person at the same level.

I think the way you structured the training sessions is really good as well. During the first weeks consistency is improved so I can actually get the ball on the table and play. Than next week we learn about the third ball attack and along side the serve which is continuously developed during the sessions this gives us a good chance of winning points. Afterwards, footwork improves which improves every stroke we play since we play all strokes from a better, more balanced position now. With the effect of footwork on strokes and the serves developed alongside other training I became one of the best players among those I play. Other videos featured alongside the 52 week training plan and master classes are really helpful as well. There were some videos about tactics which kept me one step ahead of my opponents as most players at this "neighbourhood" level do not think about tactics while playing. 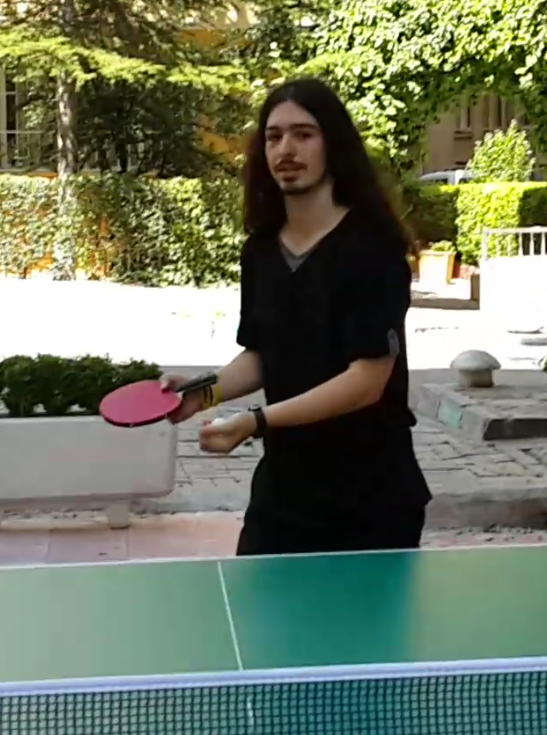 In addition, the Vault part of the website helped me a lot as well. First of all, it made it easier to keep and use tactics against my opponents. Secondly, being able to keep track of and look back at training seasons and analyze them keeps me motivated. I like the newly added live match feature a lot as well. The statistics it shows between games is really useful. I only used it during a match we played for the purpose of testing the feature so far. Yet, it already helped me. I always knew my serves were better than my opponents and I won more points during my serves than my opponents but seeing the actual statistics made a few facts clear. I only won the point 50% of the time when it was my opponents serve but more than 70% of the time when I served. As most of my opponents only see the serve as starting the rally, this information means I am around the same level as them during the rally but my serves and third ball attacks carries me to a level above them.

Thanks and keep up the good work.