My Goal is to Just Keep Improving

We love hearing your success stories from using PingSkills, and thought we'd share one of them with you. Mark became a premium member in November 2016 and had an initial goal of improving and being able to beat his regular training partner. He has put in a lot of hard work and is now seeing some excellent results which have encouraged him to keep improving in all areas of the game. Below is an email we received from Mark. 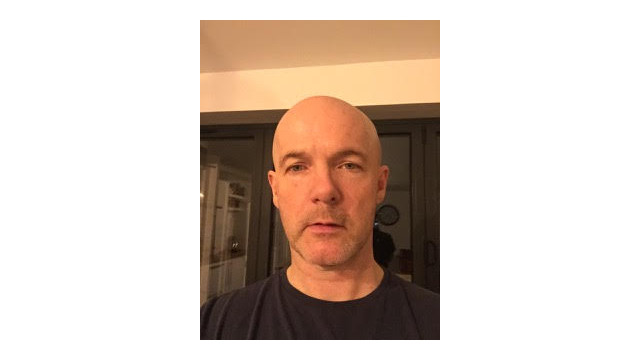 I hope you're well.

It's been a few weeks since I last spoke to you and as requested here is my TT progression so far.

FH topspin - now transferring this shot from my robot practice to actual games. It's really been a game changer. I noticed that somebody posted that they  were  having issues similar to mine and you stated that 'fear of losing the point was your biggest enemy'. That was absolutely spot on and was my major issue also.

The key I think to my improvement was the footwork drills in the 52 week training module. As I'm a leftie like yourself I  was receiving many balls to my BH. Now when I receive a ball to the crossover area I try to step across and play my FH. This I would never have done previously before my footwork improved.

Serve - I've spent a considerable amount of time practicing my serve and unlike some I actually enjoy it !. My serve has improved considerably especially now I'm including both topspin and backspin on my pendulum serve. The topspin option (with some sidespin to disguise it even better) has proven to really confuse my regular playing partner.

My overall game has also improved and I'm now able to play a much better selection of different type of shots.

I mentioned last time we spoke my short term aim was to improve and be able to beat my regular playing partner . This has already happened. You mentioned that I should join a club and although I haven't yet done this I have been in contact with a local club and I'm looking to go join when my shifts next allow. My goal now is  to just keep improving.

Without the PingSkills online resource my improvement would have taken much longer. Keep up the good work !

Keep up the good work Mark. It's great to hear that your hard work is paying off.

If you see this man on the street do not approach him as he could be armed and dangerous ...

Seriously though, thanks again to Ping Skills for their excellent online resource .

As Dan Seemiller said during a clinic I was happy to attend: "This shot is the Bazooka!"

> FH topspin - now transferring this shot from my robot practice to actual games. It's really been a game changer.